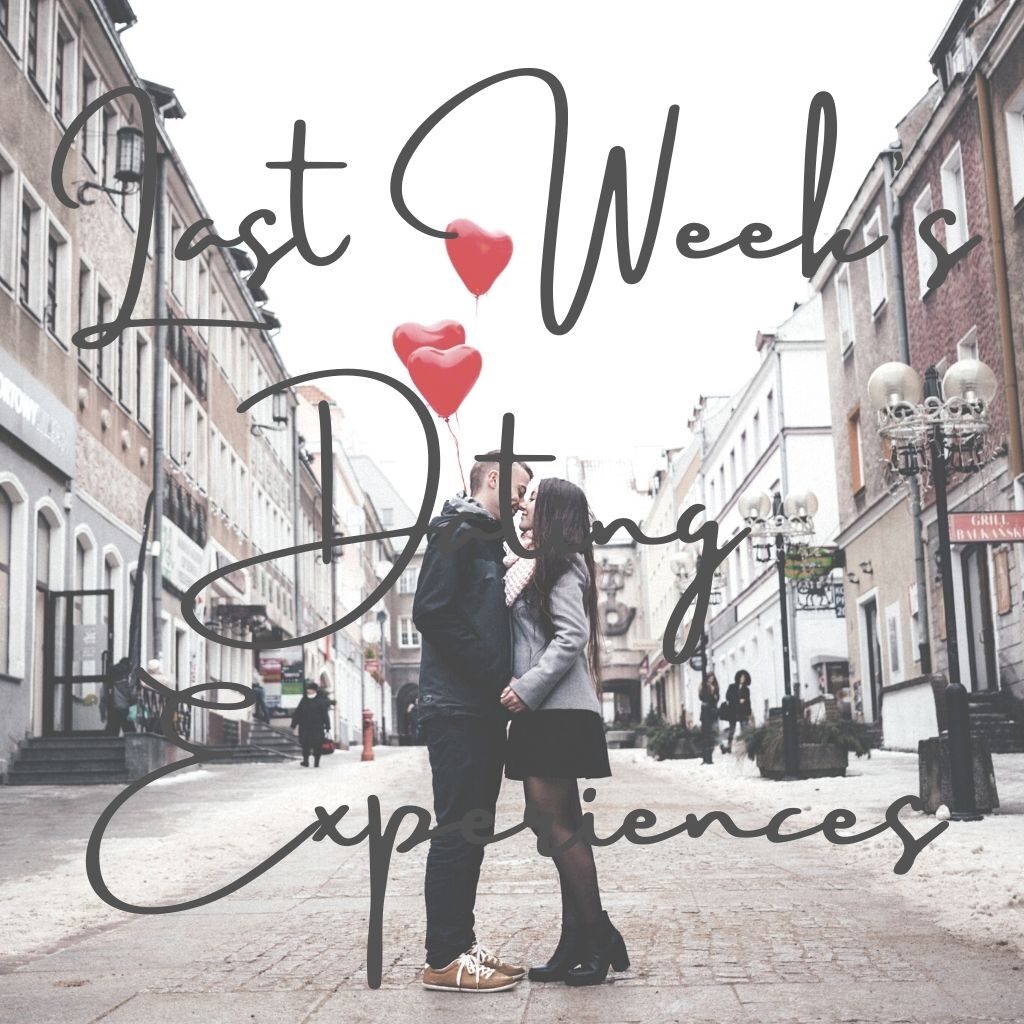 For about a week, I was on a dating app, something that my friend adamantly pushed me to try after I told her about the guy I like, because she advised me to move on from him.

Shortly after downloading the app, some activities occurred.  But quality was way below par.  This continued for about three days, and I began to send questions to the universe saying that something was not right, though I couldn’t pinpoint what it was.  Then one of the guys on the app asked, “How do you feel about dating?”

That question effectively re-oriented me psychologically.  It was the guidance I needed from the universe. So I reorganized myself internally. The resulting quality of interactions was upgraded.  Toward the end of the week, I met two guys.

First guy was easy to meet, and he was on time.  When I met him, he was grounded, present, relaxed, available, etc.  I wished I could stay with him longer, but I had to rush to meet the second guy, so I ended the date a bit abruptly.

Second guy was a bit of a joke.  We agreed on a time but not on a place!  Can you believe it?  So when it was time to meet, I asked, “Where are we meeting?”  I think we both had the unspoken understanding that we could play it by ear, since he lived next door.  But the problem with living next door is that it takes him more than half an hour to come out.

There was a third one who wanted to meet me too, but it took about four days to set up a time and place with him. We agreed to meet at 1pm.  Around 1pm, he messaged asking, “Where are we going to meet?”  I said I was inside the coffeeshop, but a few minutes later I said I was waiting outside because there was no seating allowed inside. I also messaged saying that it was too windy to wait outside.  At 2.08pm, he messaged saying that he waited outside but didn’t see me.  I didn’t reply.  The next morning, at 10am, he messaged asking, “Are you upset with me?”  Again, I didn’t reply.

There were other guys who wanted to meet, but eventually I decided not to give them my attention.

Overall, I felt that something was still very off with my psychological space, because what was being manifested was just noise.  Then I thought of the 66-year-old lady whom I bumped into a few times during my morning walk.  She subscribed to the app for six months, and so she had to keep using it though she too was disappointed and frustrated by it.  However, her experiences were a lot less pleasant than mine, so she had more to complain about and to put up with, whereas me, most guys were generally nice, there was no tension, so nothing unpleasant.  It’s only the commitment part that was particularly difficult.  Having trouble committing to a time or place, showing up late, etc.

So I looked within me, and noticed my inability to commit.  I am very free-flowing and explorative, curious to try but not serious enough to lock myself into any particular situation.  I do have a clear vision and goal of what I want, but I am nowhere near that environment yet.  I think a lot more healing and growing is required before I can get myself to that position where I can anchor down to build my life and attract the person I want.

On the side of these dating activities, something else had been happening with respect to the guy I like.  Prior to telling him about my dating activities, I asked how he felt if I was to see other guys.  His response was, “It’s your choice.”

When I set the meetings with the other guys, he was still cool with it, saying, “It’s fine.”

When I was about to go meet the first guy, he became resistant and reluctant to let me go.  I could sense him acting like molasses, wanting to drag me back into my house, not letting me get out.  When I eventually got out, he said he wanted to see a picture of the guy, so I showed him.

When I was on my first date, he messaged asking me to tell him all about the date.

When I was getting ready to meet the second guy, being exasperated, telling him:  “Gosh, this is the stupidest date I ever had!”  His response was, “Can you go out on a date with me?  We could have more fun.”

When I finished seeing the two guys, he came over and we talked (he lives upstairs).  He was happy to see me again, but then he also said, “To be honest, I don’t want you to see other guys.”  I couldn’t think of an appropriate response to that mildly disapproving tone in that moment, because it kind of reminded me of my childhood trauma, so all I could say was “Okay.”

So when the third guy finally managed to agree on a time and place with me, I didn’t tell him. I don’t know how to deal with our communication because it was evolving—one day he said this, next day he said that.

I have come to realize that all that was just noise.  There’s too much junk in the romance department of my psychological structure.  I had done a couple of psychological renovations already, but I feel that a lot more work is still needed.  And I come to see the usefulness of the dating app. It is a mirror for me to look inside my romance department, to illuminate what reconfiguration needs to be done in that department to manifest the love life I desire.