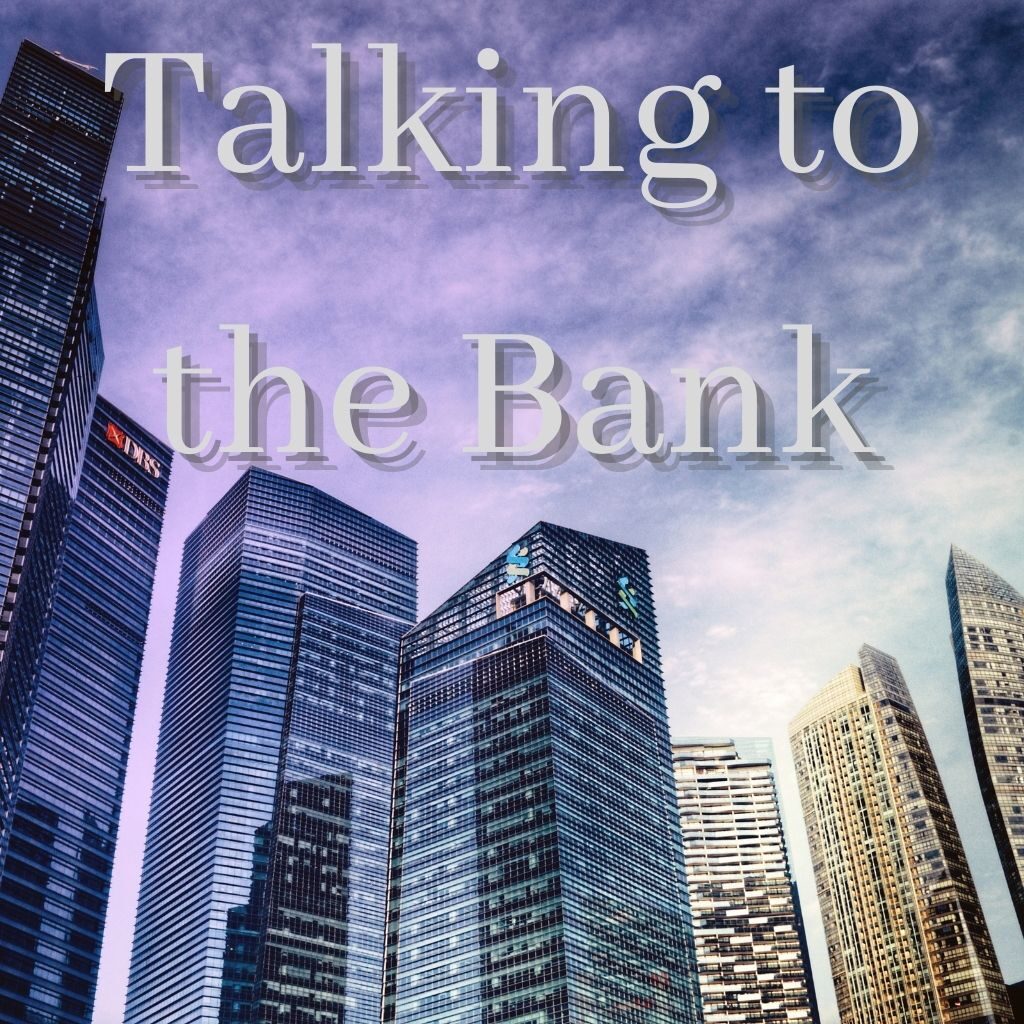 Talking to the Bank

“I’m willing to bet that there is at least one fake cheque in each bank branch every week, across the country,” someone from the bank told me.  Then he quickly added, “Actually, I think that’s understated.  There should be more than that.”

I received quite an interesting education from him today.  He offered the information because I told him about the experience I had with the bank last week, saying that I had a bit of a delay.  I honestly thought the flow of funds would have been smooth and swift.  I also told him about my attempt to deposit at the ATM, which was an even bigger joke.

But I asked him, what action does the bank take if someone successfully withdraw money on a fake cheque?  It is interesting to me that smaller losses are absorbed by the bank, while bigger ones are passed on to the police, because the police would not bother to investigate a small fake cheque.

That opens up a loop hole, an opportunity, for fraud!

Some organized criminals would make fake IDs, use those IDs to open up bank accounts, then on the same day, withdraw money by depositing a small fake cheque.  And those activities would happen at a large scale, say a hundred times a day, in order to make the entire enterprise profitable.  That makes me think that those criminals do that not because they are desperate for money, but because they crave for other people’s money.  A different psychology.

I used to think that people steal because they have no choice, that they are helpless victims of society.  But organized criminals don’t seem to fall into this category.  Rather, they sound more like a victimizer, or maybe they have a different understanding of justice.

Something else I learned from the person today was that I could go another route to access my money right away, bypassing the bank teller and the ATM.  Basically that option was to do it in the backend.  That was interesting to me because it reminded me of the time when I was dealing with the IT department to get them to fix some accounting numbers in our reporting tool.  I had to prove to them that the tool was not calculating properly.  Naturally they were resistant to change the numbers in the backend, because that would necessitate a lot of paper trail and documentation, since such surgical procedures could easily be flagged by our external auditors, which then meant more headache for them.

But thankfully, in my own case, I have the option to do things in the backend.  To me, having another option means having a choice.  And having a choice means I am not in a helpless and powerless position.

At Ben Gurion Airport in Tel Aviv, I also used the backend route to get to the boarding gate, cutting through the normal traffic.  It was really fast, though I don’t think that was a very appealing choice given the fact that I would have to be placed in a search room and being treated like a suspicious person first.  The privilege came with the costs.

It’s still interesting in general to have the experience of dealing with someone from the backend, or to get things done in the backend.  Seeing and hearing that possibility opens up a different dimension in me, and in that dimension, there seems to be more possibilities and flexibility.  I think there is always a different side to things, but what most people see is simply the surface, the façade, the user interface.  It’s systemic, but also very restrictive. When you come to believe that as the only way of life, your mind will probably grow dull.

After I had the conversation with the person at the bank, the first question I asked myself was, why did we have that conversation?  The first thought that came to my mind was, I had been wondering about the experience I had with the bank tellers last week.  Initially I felt that the experience was to highlight my reaction to being denied, but then I wondered, what else?

I once worked in the treasury department.  Flowing big chunk of funds, tracing them, etc., were supposed to be very straightforward.  I was not used to having obstacles along the way; if there was any, either the bank would call me, or I would pick up the phone and the job would be done.  No extra fuss.  And in my personal life, I clear energy blockages.  So I am not used to the kind of impediment I experienced last week.  But since I did, the larger question loomed in my head—why and what was the lesson for me?

I understand about cooperating and complying with the bank’s risk management procedures, but I think my bigger lesson is about empowerment—not to set myself in a secondary or powerless position, not to back off and give in by allowing someone else place their interests above mine, negotiate and assert my rights, etc.  I understand this is for certain situations only, and not always the most preferred approach for human relationships.  I am still learning about how and when to negotiate boundaries, and I am sure the universe will throw many more lessons my way!