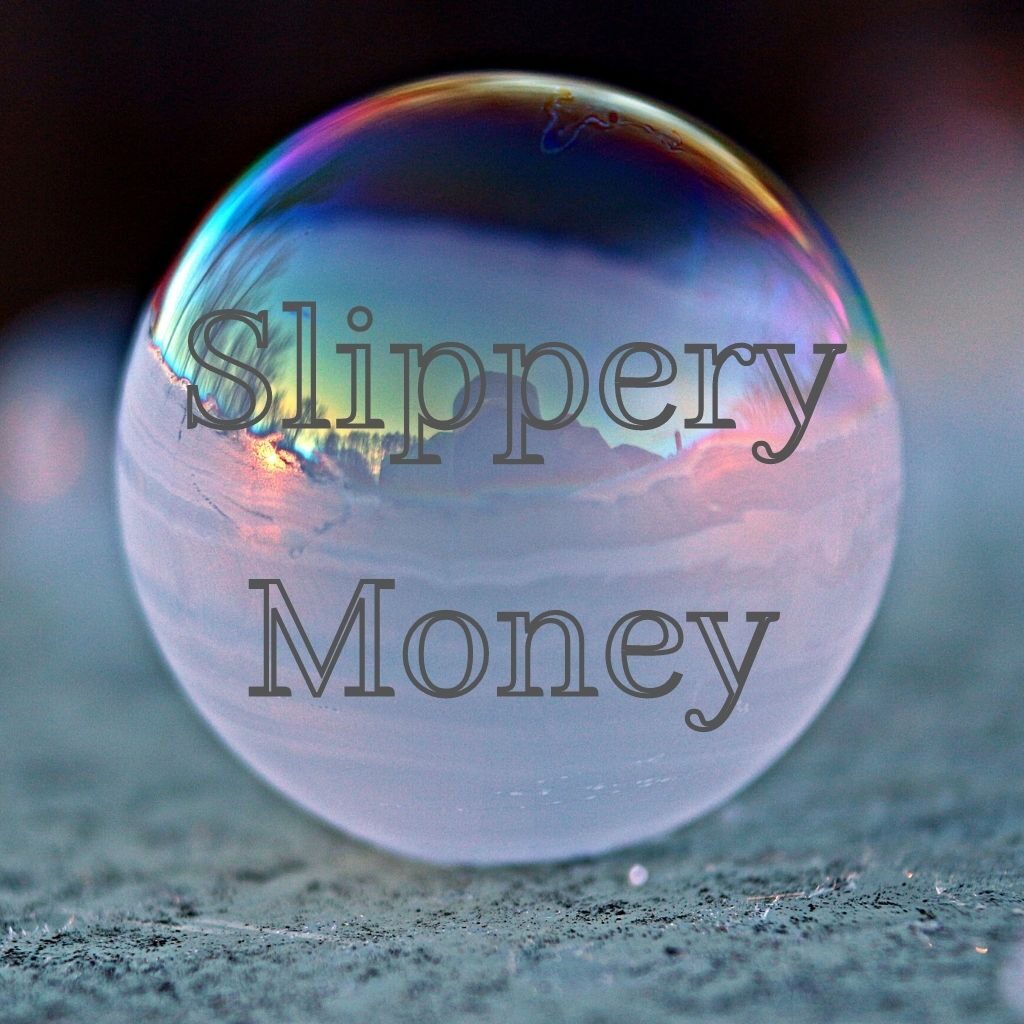 A while ago, I wrote a post on transporting a caterpillar to the lawn.  A couple days after, I met another caterpillar and did the same thing, also after some hesitation about whether to intervene or not.  But the difference between the two encounters was that I was a lot swifter and steadier in the second encounter, and the caterpillar didn’t take as long to embark on my taxi.

In that experience, I felt that the universe was trying to send me an important lesson that I would need learn in order to deal with a long-standing problem.  The lesson was to be steadfast, stable, firm, focused, etc., cut out all the noise and frenzy.

At that point I had already opened up the long-standing problem.  It had been stewing in the background, and my friend didn’t give me any useful support aside from telling me what I had already known, and I didn’t like his advice because it was simply brute force, bully, and drama in essence, which wasn’t the exit I wanted.

The vision did come to me, intuitively, though at the physical level, I was extremely apprehensive, as it involved dealing directly and in great depth with my abuser, and there was no human support.  Helplessness and despair sprung up instantly.

But what really propelled me to take action was not the answers from the consultation, rather, it was all the old emotions brewing inside me, and my friend just brought the brewing to its finality.  The consultation, however, had the effect of giving me the assurances that I needed to proceed.

At the beginning of dealing with my abuser, I didn’t realize that I was doing it in a controller’s tone, very cut-and-dry, giving short instruction, leaving no room for discussion.  I didn’t realize that that energy was triggering the abuser to retaliate, because when he used that tone with me in the past, he sure did not allow me to retaliate, he only expected my total submission.

I am not interested in revenge.  It wasn’t my intention to give him his own medicine back.  I honestly did not realize that by being straight to the point, using direct and clear-cut language would invite the opening of a theatrical performance.  Melodrama.

So a lot of crap stirred up in me.  One of which was the sense of injustice.  Another friend told me, justice is only a matter of perspective.  My abuser genuinely believed that taking away what’s mine, controlling what’s mine and then expecting me to be grateful to him for it, subordinating myself to him, offering $1 and expecting one million in return, etc., were him trying to do me a great favor, and any rebellion I showed toward him would be met with many and repeated attacks, until he felt that justice had been served.

So how do you talk justice with someone like that?

I changed strategies several times, until I discovered that I had to give him positive energies and please him in order to resolve the issue.  That really made my blood boil!

Again, that’s justice for some people.

Needless to say, it had been an emotionally tumultuous two months, and my only support was the Lenormand readings.  I clung on to them like someone clinging on to a lamppost in the midst of a tornado for dear life; you simply can’t let go of the lamppost unless you want to be blown away!  And the lesson I learned from the two caterpillars was to stick firmly with the course depicted by the Lenormand cards; don’t even make an extra move.  It was extremely difficult not to make the wrong move because I was constantly enraged!

Now that I got my money back, which does not include compensation for emotional damage, my bank showed some resistance.  Yesterday they told me it would take five business days to put the money into my account, and asked me if I was okay with it.

The way I said it, it was like smashing the shuttlecock at the opponent in a badminton match.  It really wasn’t what I said but how I said it that left the other side no chance to resist me.  I was absolutely certain that they didn’t have to do that to me.  Energetically I sensed the immediate clearance already. But their resistance served to highlight my rage, and grief behind that rage.

They backed off and came up with another solution, but because it was after business hours, they couldn’t proceed and so I went to the bank again today, and initially got the same standard reply of five days.  This time, I did not have to smash at them, but I did get what I wanted.

So I cleared the resistance and made progress today, but I can still feel that I have a lot of emotions left even though the physical event has concluded.  I noticed the money slipping and rolling.  It reminded me of the time when I was playing ping pong with Rainis and I had to grab the ball that was rolling to Jon, Jon tried to grab it; his hand was already touching it, but it managed to slip away and roll to Rainis.  Three people trying to catch one little ball.  Jon said, “It’s slippery.”

I got someone to catch the slippery money for me, like the soccer ball rolling and slipping in the goal area; the goalie must fumble his way to grab the ball.  It is safe now.  But it definitely has a lot of energetic residue in it!

This was a difficult test and I did not pass with flying colors. I barely slipped pass.