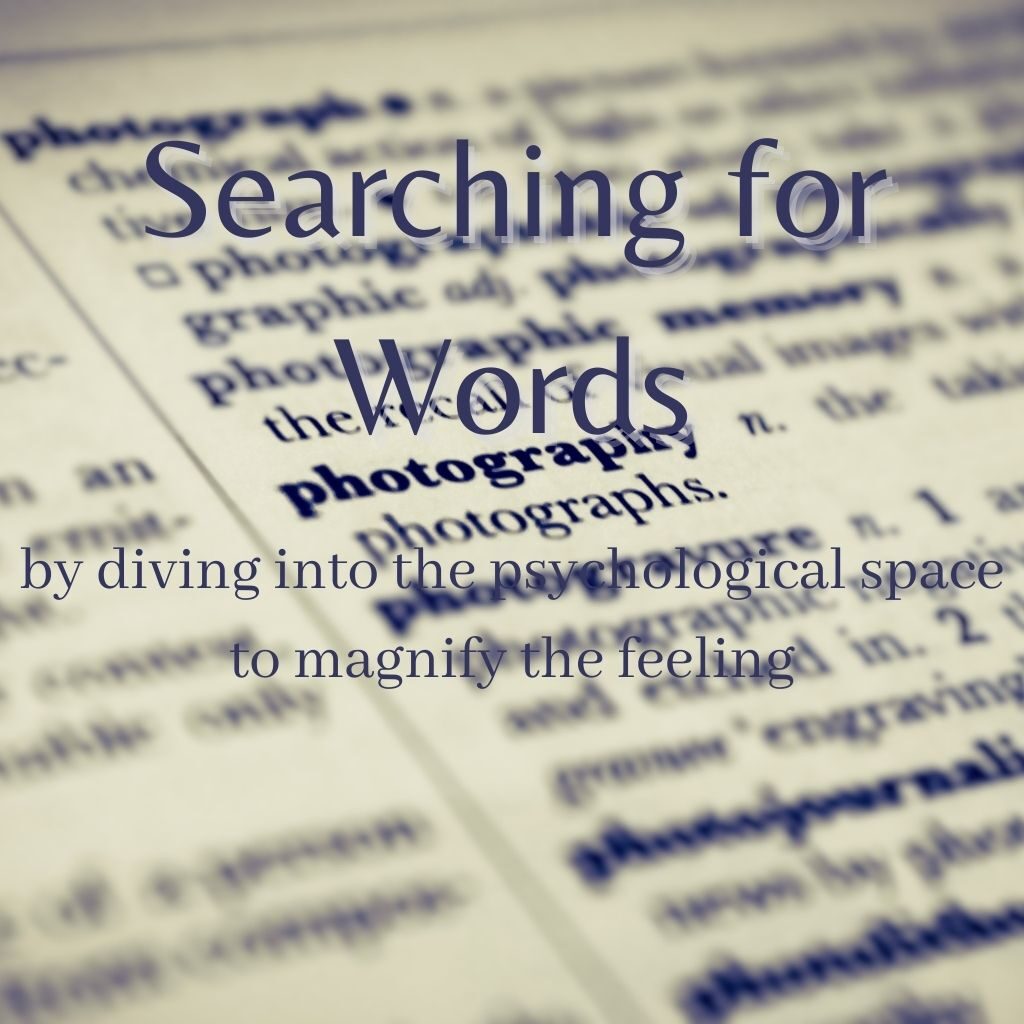 This morning I woke up listening to Bach Cello Suite 1 Prelude, the music that touched me the most at van Gogh immersive exhibition.  But surprisingly, the strongest vibe I got from this piece of composition was not the emotions I originally felt when I first heard it a few days ago.  Instead, I had these words 志在必得 hovering in my mind, its closest translation meaning intent to achieve.

These words stayed with me for the entire duration of listening to Bach’s prelude repeatedly.  Seems like I have a new emotional association!  That surprised me, so I delved into it to explore.

I started going through a bunch of classical music in double bass.  Some were okay.  Saint Saëns’ elephant was terrible!  My method felt like searching for a needle in the haystack.  However, my effort was not accompanied by any sense of doom, nor was I overwhelmed by the volume I had to comb through.  Instead, I felt confident and assured that I was heading straight toward my target, almost like sticking my hand right into the haystack at the exact angle and depth, and viola!  My fingers touched the needle.

The search felt smooth and effortless, like simply going through the motion.  In this process, the Chinese words kept swirling in my head, as I tried to capture the feelings of confidence and assurance.

What I sensed was a 100% success rate, before I succeeded.  That’s strange.  Usually I only taste victory when I see it coming my way, or when it already happened, definitely not when I am still groping for it.  So in my lexical inventory, I looked for the word that closely resembled my feeling and 志在必得 popped up even though when I checked the Chinese dictionary, its official meaning differed from what I had in mind.

So I connected to my feeling, and connected it to adjacent vocabularies in whatever languages I knew.  I couldn’t find the exact word, in any language.  So I’m just going to elaborate by telling my story.

Previously, in my psychological space, I couldn’t sense myself finding Bach Cello Suite 1 Prelude.  What it felt like at the time was like playing my turn at billiards, but there was no open ball—all my balls were obstructed by my opponent’s balls.  So there was no straightforward way to pocket any ball.  But then after a couple of turns, the position of the balls on the pool table changed, and I had opportunities.  Going back to my psychological space, that’s what it felt like—a shift, something opened up in my space.

This has happened to me before, the obstruction, the subsequent clearance, and the ensuing success.  Each time, I felt the same sense of victory, first in my psychological space, before I could see it actualizing in my physical space.  There is a distinct lapse between the physical and the psychological worlds. And in that brief lapse, a million things can happen. That’s what makes the invisible world so fascinating and unpredictable. And that’s why today I decided to go into that feeling a bit more, to understand what I couldn’t quite define in words.

It wasn’t precognition.  Nor was it manifestation.  Precognition is when you sense the future.  Manifestation is when you seed the future (which implies a sense of control and manipulation).  In this case, the feeling was a psychological transition from blocked to unblocked, hence from impossible to possible.  Most importantly, the psychological shift preceded the physical one, which created the physical experience that gave rise to such awe and marvel, because when you see a physical roadblock, you simply wouldn’t head straight into it, no matter how psychologically confident you might be, as a physical block usually outweighs any psychological optimism.  But if you do head straight into that physical block, and witness it melting down as you approach it, wow, such incredible turn of events!

What word do you use to describe that?  I think there is no single word that can encompass the scenario above.  There’s the opening up, the perception of the opening, the ensuing success, the flavor of triumph, etc.  A very complex and rich emotional experience.  But I was primarily tapping into the feeling of absolute certainty in the moment when I zoomed in to reach for my goal.

Absolute certainty has a very different energy than just confidence.  Confidence is an energy that can be wishy washy, though generally heading toward the direction of your goal.  It carries and acknowledges the presence of risks and challenges.  Absolute certainty doesn’t talk to any of the risks and challenges that might be lingering around it; it’s a razor-sharp force charging straight toward the goal, not even registering any of the rubbish around it. That’s power!

I deliberately gave this feeling more attention because it is somewhat related to my interest–manifestation.

To manifest something, if the energy field is obstructed or has other things in it, then I would not be able to manifest what I want, despite how much I seed into that field.  Something else has to happen first to prepare for the right condition for my seed to grow in that field.  And what I have yet to learn is how to check for the clearance of the field.  In today’s exercise, I have gained a better sense of how to scan a field, how to enlarge it and zoom in to any particular corner, etc., and hopefully this experience would lead me closer to more precise manifestation.