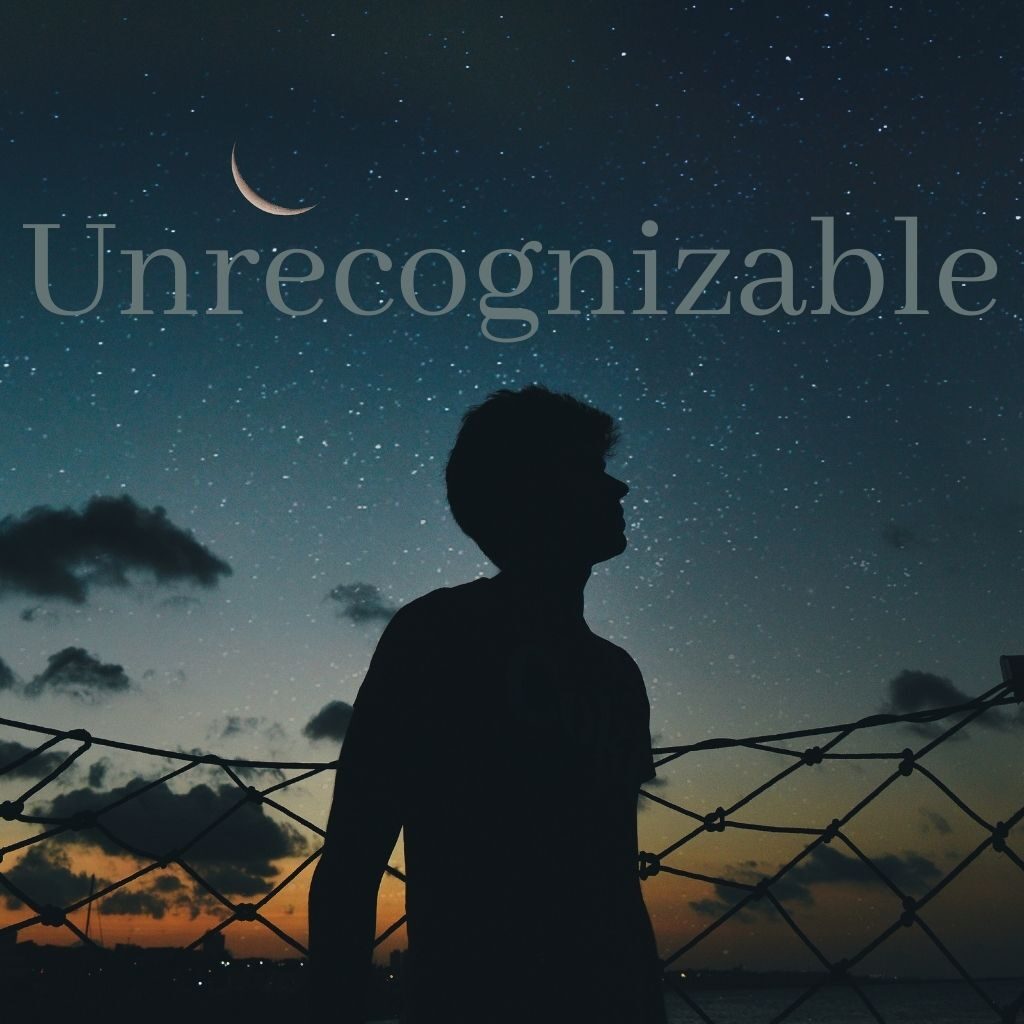 Once, a colleague of mine bumped into me in the hallway while she was on her way to see our Zimbabwean colleague.  She confirmed with me the location of his office.  Surprised and perplexed, I told her she was heading in the wrong direction.  She was going to the office of our South African colleague.

Laughing abashedly, she confessed that she couldn’t tell the difference between the two gentlemen.  Upon hearing that I was even more startled, because there was no physical resemblance between the two except their skin color.  Anyone could easily tell the two apart.  Yet, this colleague of mine said she had trouble discerning different black people.

This story is not meant to be racist.  I think sometimes our mind is just not trained to discern certain features.

This story came to my mind because I had similar experiences recently, toward the same person, not just once, but several times, to the point that I find my mind to be rather mysterious!

It started last December, when I was at the gym, and him too, though I didn’t talk to him.  Later he came to play a few games of table tennis and pool with me.

Then one day in the middle of winter when I was walking into the entrance of our condo building and saw a guy standing there without a key.  I didn’t greet him.  I just treated him as irrelevant.  I keyed in my access.  He asked me if I remembered him, because our building had strict rules about letting strangers in, and it was at that moment that I realized, ‘Oh, this guy …’  Then I said yes, so he felt more comfortable because I wouldn’t treat him as a trespasser, though in truth, I would not have cared whether he went into the building after me or not.

At the reopening of our condo gym on the first day of this month, I stepped into the gym building, and he was right in front of me.  I didn’t recognize him, but because he greeted me, I responded politely.  Then I went straight to the pool table, while he went to use the weight lifting equipment. As I was playing pool, he asked to join me, and we started to play together.  Somewhere in that series of movements, I began to realize he was the one I played with before.  Though what made me realize it was not his physical appearance, rather, it might be his voice or his vibe or his gait or all of the above.

My fourth sighting of him was a mysterious one.  At that point, I had a memory of this person, but not a clear visual image of him, only a vague outline of his body.  He was standing on the road outside of my first-floor balcony, perhaps 30 or 40 feet away from me, looking in my direction, though I wouldn’t know whether he was actually looking at me or not, because I am not sure whether outsiders can actually see into my suite through my glass balcony door.  The only reason I had a recollection of that moment was that, he was driving, but stopped his car right outside my balcony, then got out, stood squarely facing my direction.  It was an odd behavior, which was why I remembered it.  And the moment I spotted him, he went back into his car and drove away.  So I didn’t recognize him.  Rather, it was several weeks after, on the fifth time that I saw him, that I recalled this fourth sighting.

On the fifth time, I was playing ping pong at the gym.  There was a big window next to the ping pong table that overlooked the entrance of the underground parkade of our condo building.  While picking up the ball on the floor next to the window, I saw the same color car stopping right in front of the parkade entrance, presumably waiting to enter, except that the driver was not inside the car but outside, standing beside the driver’s seat, looking in my direction which was the opposite direction of the entrance.  I have never seen a car heading into the parkade has its driver stand outside of the car 180 degrees away from the direction of the entrance.  That odd behavior caught my attention, and I just stared at him, wondering what was he trying to do.  In that moment, I still didn’t recognize him, because the distance between us was at least 30 feet.  But as I stared innocently and curiously, this driver waved at me!  It was then that I realized that he had been looking at me, not just randomly or even generally in my direction, but intently at me, through any reflection the glass window might create.  In that moment, I remembered who he was, though I couldn’t recognize him by his face, and only vaguely by his physique.

After that fifth encounter, I gradually recalled the fourth one, as it was the same car, same unusual driver behavior.

Then on the sixth time, in the middle of the night, I went to my balcony, and opened the door to get some fresh breeze.  I spotted the same color car parked not too far away from my balcony.  The driver’s had his window down, and he immediately greeted me and asked me how I was doing.  I couldn’t see his face because it was dark.  My balcony was not lit, so I don’t know how he could have seen or even recognized me.  But he said he was going to 7-Eleven, and was waiting for someone to get into his car.  Then I was sure that it was him, because no one would volunteer that piece of information to a complete stranger who happened to open her balcony door, there must be some kind of prior knowing between us.

At this point I still can’t recognize his face.  Actually, if he hadn’t been greeting me all this while, I wouldn’t have realized my memory problem.  Some condo residents don’t greet me even though we have talked before.  So I am more accustomed to the opposite, though this experience does intrigue me.

I am slowly discovering that I register him by impressions, the invisible qualities of him.  Usually with others, I register them by their distinguishing physical attributes, like too tall, too fat, too sloppy, too many tattoos, or maybe too good-looking, etc.  But he doesn’t have any glaring features that capture my attention.  In my psychological space, I register him as clean, quiet, peaceful, relaxed, and light.  I have a memory of his essence, but I wouldn’t be able to recognize him in person. Like the breeze that brushes you by, leaving no trace of itself, and if you meet it again, you wouldn’t recognize it as being the same breeze. And in that sense, he is unforgettable, though elusively so.