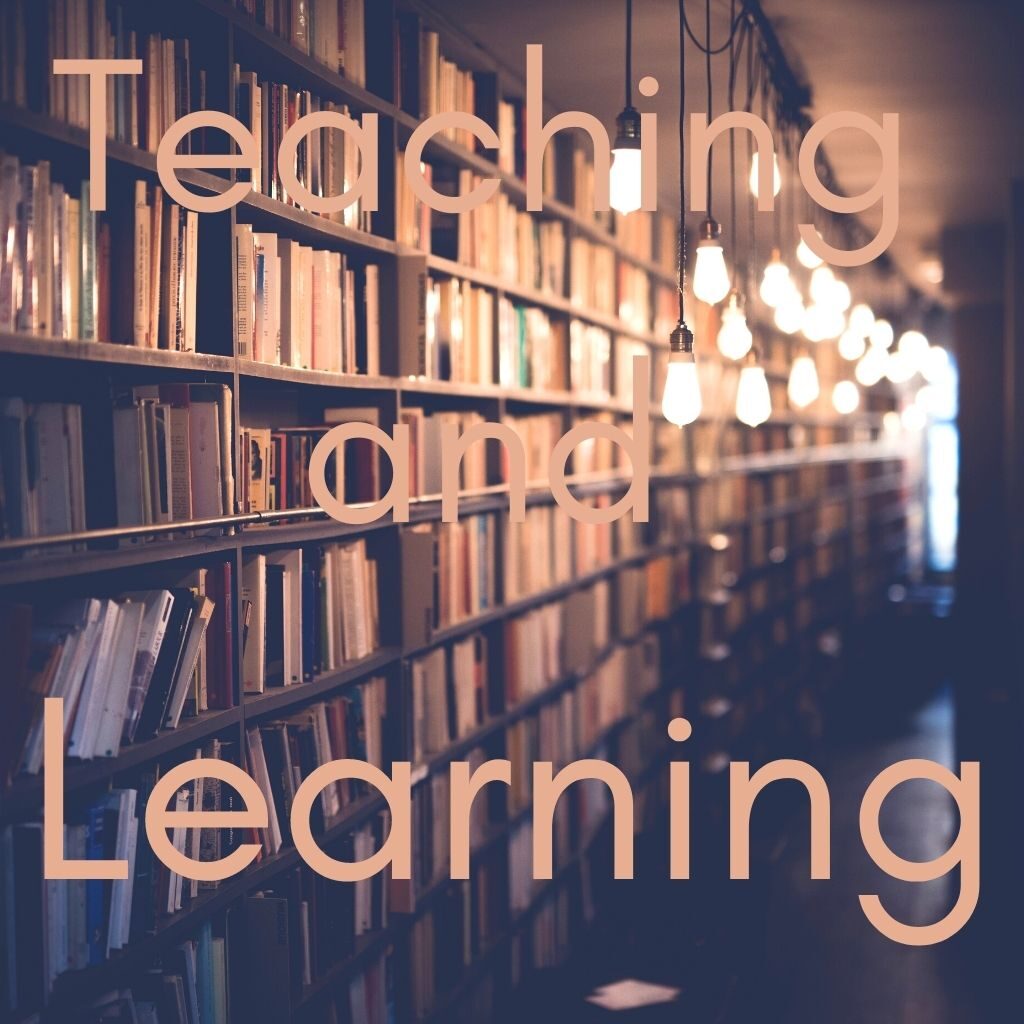 A few days ago, I came across an ad hiring an English tutor.  I thought it would be fun to try.  The guy who placed the ad said he was hiring for a lady who needed help with her English.  He said, maybe talk to her for a few hours a week.  That sounded like an easy job.  So I contacted the lady, as requested, through text messaging.

In the process of texting, I realized she couldn’t even write English.  Her replies were the outputs of a translator.  I could not gauge what her English level was, nor how she wished to be helped, because all her answers were negative statements, such as, “I don’t know”, “I’m not sure,” etc.  Every method of prompting either did not yield an illuminating answer, or left the question open, like hanging a wet towel to dry in open air–it just hung in the air.  So I tried to give her a suggestion, saying we would carry a conversation, because regardless of what her English level was, the only way to learn was to engage with an English speaker, but she did not respond to my invitation for a conversation at all.

I went back to the guy and told him my difficulty, plus my observation that she did not show much interest nor desire to learn.  I said I would try again to engage her.  He did not reply.

Stepping out of this situation, I gradually gained clarity of the full picture.  She might have wanted help, but her idea of help was in getting by, not in learning.  In other words, she was interested in having someone to support her, but she was not interested in making an effort to acquire the language.  I imagine she wanted to shift the entire responsibility of communication to the tutor, kind of like getting a crutch to lean on, instead of standing on her own two feet.

My understanding is that her lack of enthusiasm came from being a student by circumstance, not by choice.  There is probably a little bit of victimhood mentality behind her situation.  Having observed her situation, I learned that a victim can turn her situation around anytime she chooses, by psychologically stepping out of her victimhood mentality to take full ownership of her life.  This is not just a matter of making a decision, rather, it is the accumulation of a set of positive energies, such as courage, confidence, commitment, belief, trust, optimism, sense of safety, etc.  In my opinion, these are the psychological resources that she needed to focus on acquiring, but since her aim isn’t anywhere close to these, and her friend did not consider any of her psychological needs, I think any attempt for her to learn or for anyone to teach is misplaced efforts.

I had two accounting students.  They had very different personalities.  The first one was like a bunny, very quiet and pleasant, but less proactive and needed a bit more invitation to engage her.  The second one was like a monkey, very talkative and smart, but very selective in what he wanted to learn and do.

From my experience as an accounting mentor, I learned to adjust my teaching style to different personalities.  In fact, I devoted more energy to exploring different teaching styles than to the actual teaching.  In the end, I reduced my aim to one thing—getting them to stop yawning and start thinking.

I learned a lot as a mentor.  Unexpectedly, it was an opportunity of personal growth.  I was, and still am, very impatient.  I had high expectations for my students, and I wanted to teach them a lot of stuffs, more than they could handle.  I wished that I could give more of my knowledge and expertise to them, because in my own career path, I did not have anyone to support me, making me worked harder than others, so I wished that I could make someone else’s life easier, on the surface it was to benefit them, but in truth it was a reconciliation I needed with myself.

Later their careers blossomed.  My initial worry that they had not learned all that they could from me and thus not putting their best foot forward in the workplace had dissipated.  I then realized, with or without me, they would still bloom.  With or without me, they would still be able to reach the height that they set their eyes on.  Because as long as they had it in them, they would flourish, regardless of whether their environment was supportive of them or not.  It was then that I realized, I only gave them a shortcut.  They might have needed me very badly at one point in their lives, but their success was ultimately their own making.  A student who doesn’t have it in him would not have succeeded regardless of how good a mentor he has, or how hard a mentor tries to groom him.

I have always thanked them for being my students.  Now, I see that I have one more reason to be grateful, that they took full ownership of their lives, to be what they wanted to be.  If I had hired someone who didn’t have the thirst to thrive, I might have resented my investment in them. But they have made something meaningful out of the mentorship program, and it is their commitment to themselves that made our shared memory priceless!