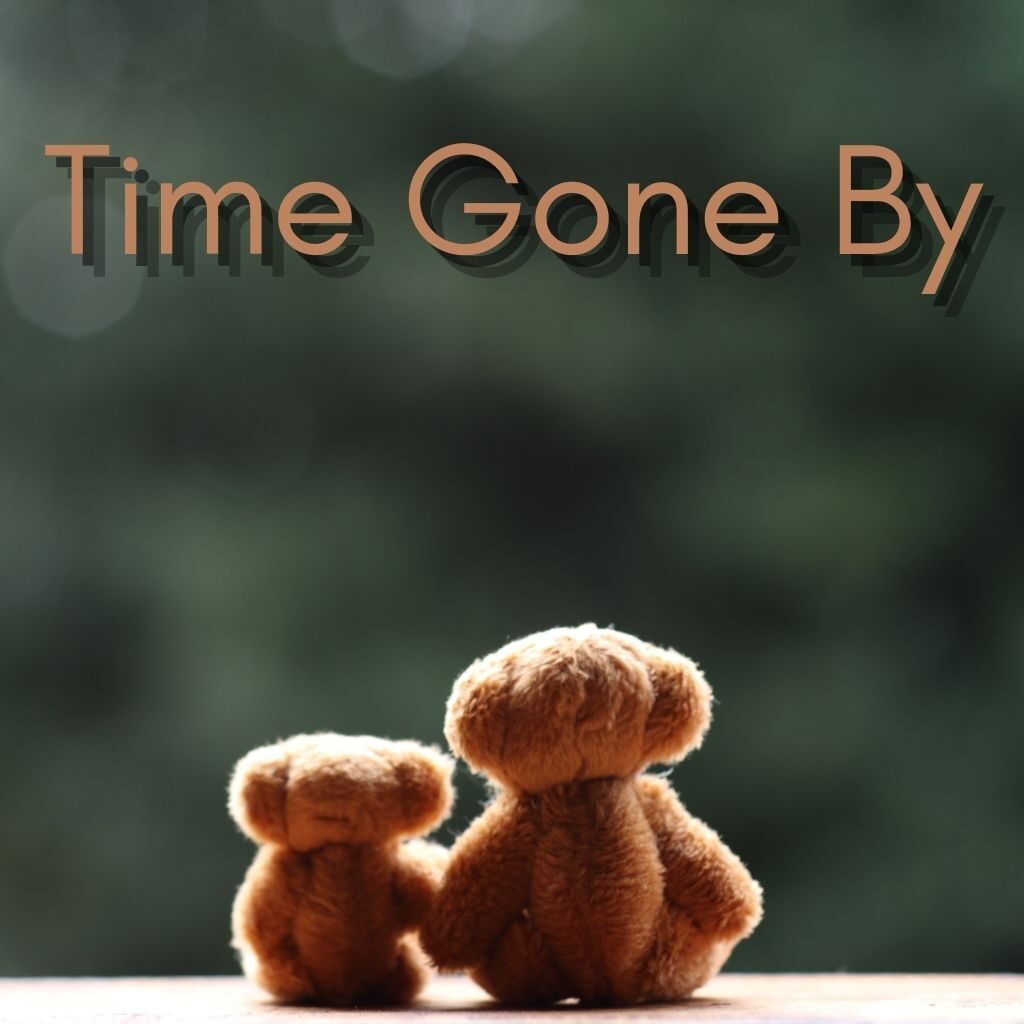 Just now, the background music of a Chinese tv show brought me back to another time when I watched a Japanese tv series recommended by a friend who was ten years older than me.  He liked Japanese culture in general and really liked that particular tv series, so out of curiosity I watched the VCDs that he lent me.  Hearing that song again, after two decades, I think of him and the Japanese tv series.  In a way, these two things are inseparable, him and Japanese series, as they both helped to shape a certain time in my life, creating a unique psychological experience at the juncture when I was transitioning away from adolescence into adulthood.

That period of my life was a unique time and space, as my own group of friends had morphed into their individual identities and I began to sense more differences than similarities, so spending time with them felt like an obligation and a one-sided accommodation, often leaving me feeling forlorn and neglected, yet we continued to stay in touch and hang out together for years after as they constantly emphasized the importance of friendship and sisterhood.  Under that psychological climate, a new friend from a different background with different interests was highly refreshing for me.  It almost felt like salvation.

Under the new psychological umbrella where I no longer had to trail along behind others, where I finally had the opportunity to claim all the attention I needed, what a relief and blessing, despite its brevity, after which he abruptly left the country, without taking most of his belongings.  Perhaps this is how people who don’t grow roots in a city depart.

I was quite sad for a couple of days, even though he didn’t abandon me but had some family emergency that brought forward his eventual departure.  We weren’t very close although we had the chance to be.  Now that I look back on the friendship, I realize that I was someone who hid herself very well, not allowing others in, and yet at the same time I craved attention, preferably undivided attention.  Given that psychological makeup, it would not have been possible for us to develop our friendship much further even if he didn’t leave.  And in truth, I never wanted him to stay, because I never would have opened up myself to him.  But I am grateful that someone did try to come into my life, regardless of how brief it was, to walk alongside me during my otherwise isolated and lonely period, to decorate my life with some colors and memories so that I have something to look back on now and savor their flavors.

I remember, even after he had left the country, I continued to watch other Japanese tv series, as I had grown fond of watching them, perhaps thanks to him or perhaps as a reminder of him.  Now that I Google those old tv series, I see that the actors and actresses have grown old, the evidence of an evitable passage of time, another reminder of bygone days.  Those old Japanese tv series was part of my growing up, part of my life, a part that I don’t share with anyone else around me now.  He was my only connection to that past and we didn’t keep in touch.

I am an only child.  Growing up without a sibling, I don’t know how it feels to have someone who grows up alongside me and shares the same challenges of growth, at least symbolically.  When my cousin lost his sister two years ago, I was puzzled by his grief, because in my mind, they had more sibling rivalry than love.  However, reviewing my lost friendship now, I can understand the psychological significance and impact of losing someone who had once been part of one’s growing up.  I think there’s an unavoidable emotional disruption upon the departure of someone who had once walked a certain part of your life path with you and while doing so, had given you his undivided attention, patience, and companionship.  It’s not about the loss of common interests or friendship, but the loss of a connection to one’s history.  The connection to a part of my life is different from the connection to me as a person.  When I grieved my friend’s departure, it was the grieving of the loss of a part of my life history that was tied to him.  But because at the time I was still young and ignorant, I couldn’t see the difference, and thought that I missed him and his friendship, though honestly, I wasn’t very close to him.  But I liked his company, because even though he gave me his undivided attention, he wasn’t possessive nor obsessive, so the space and distance between us was just perfect for me.

Looking back, I can now see that he too had benefited from the friendship, without connecting too deeply with me.  Once, he told me that he had shopped all over the city, alone, trying to find the type of glass I wanted.  I myself wouldn’t even bother to put so much effort, even though it was for what I liked.  From that standpoint, I was rather surprised that he had, but he said, “I enjoy the process.”  Indeed, he enjoyed his solo adventure, whether the adventure was in honor of me or not was not the point.  But maybe my unusual interest had intrigued him, thus giving him the impetus for the search.

Now, I can see that common interests or even different interests are only context that brings people into the same space.  At the time, I wasn’t as crazy about Japanese tv series as my friend was, however, my mere curiosity was enough to sashay me into another psychological space where a friendship can blossom, because commonality is not a prerequisite to building a friendship, rather, a desire to come together is.