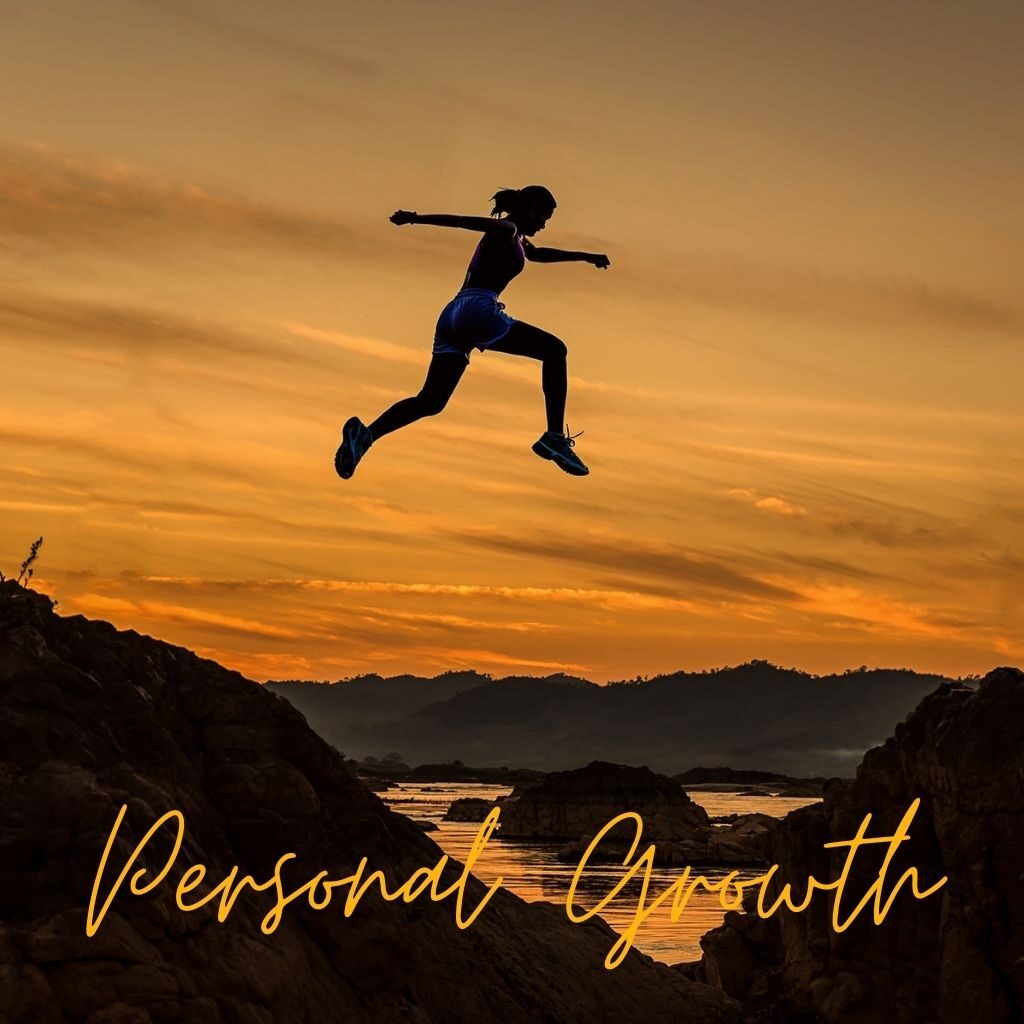 Yesterday and today, I learned an important lesson.

Yesterday, my Egyptian friend talked to me about the Palestinians.  I only knew bits and pieces of their story, hence unable to appreciate the full flavor of their misery.  So when my friend was telling me about this and that misery, I kept asking why couldn’t they do this and that instead.  Through a Q and A exchange, I had clarity of the big picture and thus understood the depth of their misery and helplessness.

That Q and A process was a significant event for me, because it was a process of me acknowledging my ignorance and my willingness to exit my ignorance.  Even though this problem was irrelevant to my personal life, I used it as a study material to change my existing thinking pattern.  Before the event, my pattern was to dismiss someone’s misery and situation if I could not find a reference point in my own life to relate to it.  The meaning is in the context, not content.  So when people tell me the content of their lives, I don’t always understand, because I don’t have the experience of their context.  But in my Q and A process yesterday, I made an active effort to seek context, as a result the meaning of the content naturally came to me.

I learned to think in such a way that resulted in a connection between me and the other side even though we did not share the same context, and I learned to extract the information that was assumed to be common knowledge (which is usually the context) to make sense of the other’s story.

How was it different from before? What prevented me from learning before?

In the past, I would get angry, annoyed, frustrated, impatient, or stumped and stuck when both sides couldn’t get through to each other.  Then I would just walk away, thinking the other side was an idiot, while believing that I myself had made my point so clearly that there was no room for misunderstanding.  Such arrogance eh?  Yeah, idiocy is partly the result of arrogance.  Fortunately, I am aware and do acknowledge my ignorance–a huge deviation from the kind of positive thinking taught by therapists such as, “I am the best” or “I am perfect”–which then creates an opening and desire for me to acquire knowledge, hence giving myself the opportunity to exit idiocy.  And I believe that there is no shame in being ignorant, even though as a child, the adults put shame into me when I appeared ignorant.

So my emotions, attitude, childhood imprint, etc., prevented me.

What did I learn today?

Same lesson, role reversed.  I telling a joke to my friend, but she didn’t understand.  I thought I had made it very clear already, because when I told my Egyptian friend the same joke, verbatim, he burst out laughing at once, which made the joke doubly hilarious!  But her reaction felt like a bucket of cold water dumping onto my head while I was rolling with laughter.  Like a fire extinguisher.  My joy was immediately extinguished by her reaction.  I was quite annoyed.  Somehow my annoyance is linked to my arrogance, so I started to think that something was wrong with her.  But she roughly explained why she didn’t understand, and in that moment, I thought of telling her the joke in a different way, without any annoyance or other negative feelings.  Then she got it!  To me, that was a triumphant moment!

The role reversal between yesterday and today was critical in my growth process, as well as the order of reversal. If I started as a sender instead of a receiver, I would not be able to benefit from the experience. But being the listener receiving messages that made no sense to me, I had no right to be arrogant. Hence, the pivotal moment of my shift–kicking arrogance out of my life, along with the associated emotions. Then in came acceptance, patience, understanding, tolerance, appreciation, connection, etc.

That was the direct effect of watching debates and learning debate strategies.

The two big areas in debate are my weaknesses:  (1) logic (thinking), and (2) communication (speaking).  In the past, my conscious effort on the latter, but no conscious effort on the former, believing that my logic was fine, due to the magical effect of my arrogance.  But with my chess therapy which I spent about 15 minutes a day for three weeks, after which I started to learn and watch debates a week ago, I now see a noticeable difference in my communication approach. Without the unconscious interference of unproductive emotions, I am able to psychologically abandon the old bridge and immediately reconstruct a new bridge that yields a higher rate of reception, even though both bridges convey the same meaning.  But such mental quickness and agility cannot be witnessed nor practised through my blogging, because the immediate shift in thinking and speaking is a direct result of interaction whereby immediate feedback signals an understanding (success) or lack thereof.

In the past, I had done different things to improve my communication.  For example, I had joined Toastmasters and received two completion certificates, I had completed a technical writing course from Stanford University with distinction, I had improved my English both as a student and as a teacher, I had learned creative writing and later published a novel, etc.  But none of these efforts which I invested a lot of my time in had yielded such significant effect as the healing I had done through chess and the growth I had acquired in debates.  The reason? My previous efforts did not focus on my psychological space.  In my chess therapy, I did not aim to be good at chess, rather, I focused on healing my psychological space.  So I still suck at chess, but it’s okay, because I am much better at life now.

I consider debate primarily to be a growth process for me, rather than a healing one.  I am referring to growth in the form of neurological and psychological development that a person should have during the most formative years of her life—childhood.  Because of my chronic childhood trauma, I didn’t develop healthily, and now this delayed growth requires astronomical efforts and dedication.  And I chose to heal because I was often misunderstood no matter how well I expressed myself, leaving me feeling disconnected as if I was abandoned by humanity to a lonely island, thus the disappointment and frustration pushed me toward introversion and reclusiveness.  Hence you can appreciate my sense of triumph when my friend finally understood my joke.  It symbolized my escape from the lonely island.

Both chess and debate are very specialized arenas in life, hence the competency achieved in these arenas may not fully translate into a successful multifaceted everyday life.  In other words, the achievements might not anchor to the ground level.  However, if you invest all your efforts to hone only those skills and concepts that are highly transferable and applicable to a wider arena, then you can achieve both width and depth in life.  Like a tree; in order to grow tall, its roots must grow deep and wide.  Likewise, a highly specialized and complicated hobby also has the potential to expand you both vertically and horizontally.