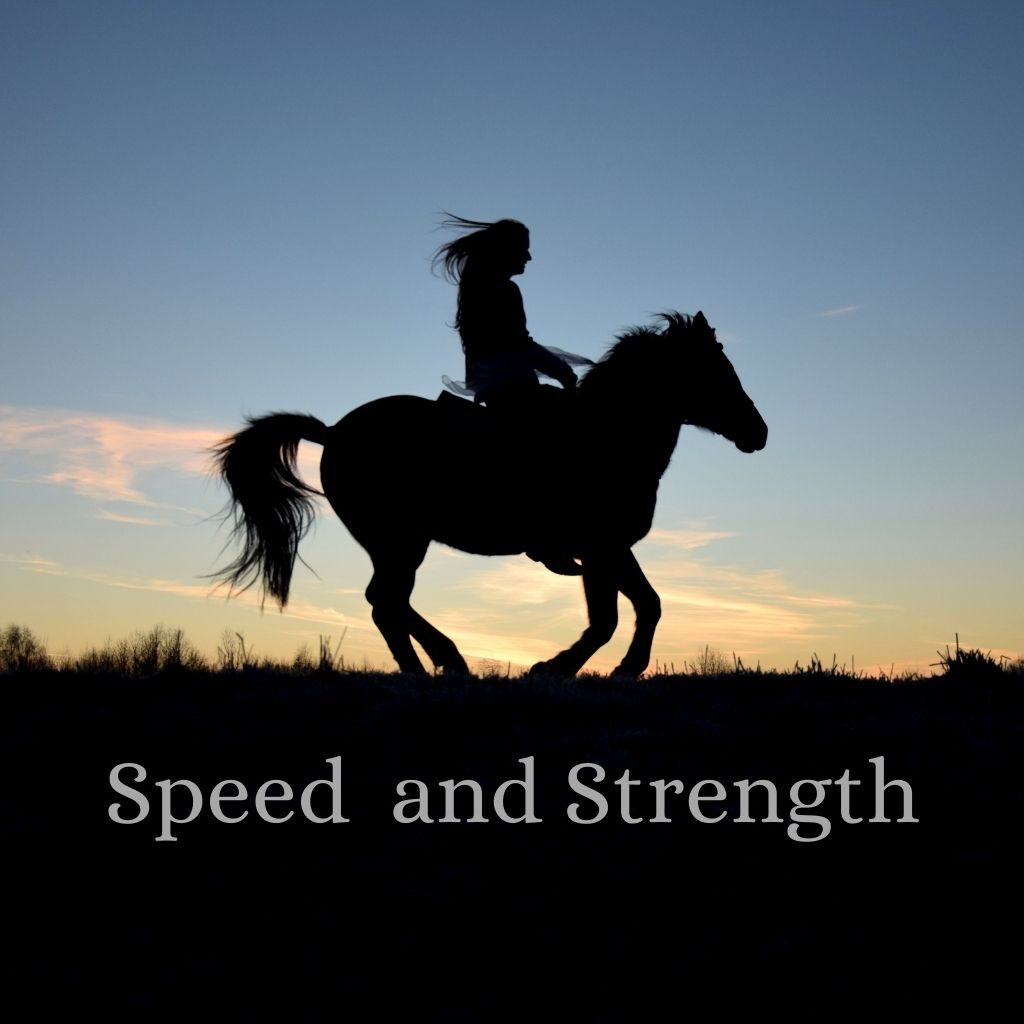 Today, I am again puzzled by my love-hate relationship with caffeine.  There have been periods in my life where I had to abstain from caffeine, but there have also been periods where I drank a lot and had an obsessive relationship with it.  Right now, I don’t even know what period I am in.  But at least I know that there is no absolute yes or absolute no to caffeine.  Rather, it’s about balance.  Hence, my yo-yo’ing back and forth is now closer to the center, the position where the pendulum doesn’t swing.  Equilibrium is my aim.

Many years ago, when I drank coffee, my hands would shake.  I had also seen colleagues with shaky hands, and their breaths smelled of coffee.  In addition to trembling, I also felt palpitation.  But the most annoying symptom:  insomnia!

Thus for years I was a tea drinker.  An obsessive one.  I had tried different types of tea, and noticed their different effects on my body.  But even though there are many health benefits associated to tea, I still notice that my body has a quota for it.  And the quota is different for different types and different brands.  Furthermore, the holistic healing that I do has the effect of shifting my physical body over time, and my quota shifts with it.

But the effect is not just apparent on paper, but in motion too.  When overly caffeinated, my entire body has a certain speed to it.  It’s like a car running in overdrive.  I tend to do things really fast, like my body is breezing through actions, and there is a lightness to my actions.  There is a hilarious episode of me breezing through the grocery store one time after I had too much coffee.  I call it the ‘cabbage versus sausage’ episode, because I had intended to buy both, but I expelled myself out of the store with only cabbage but not sausage.  Going too fast, I didn’t realize that I didn’t have the sausage until I had finished paying at checkout.  That was the kind of speed I was dealing with.  Single-minded and absentminded, I was like a sportscar driving through the store at the highest gear.

Since my ‘cabbage versus sausage’ episode, I tried to figure out the optimal point:  the maximum amount of caffeine I could take without tipping myself over to an uncontrollable speed.  I was experimenting with coffee, and for a while, I was able to oscillate close to the equilibrium.  Then I started to itch for tea.  So I bought jasmine tea.  That required recalibration, which was like starting the pendulum swing again.  The first few days, the swing was extreme and wild.

The type of jasmine tea I bought was a loose leaf Chinese variety (Chinese tea production method is different from western/Indian method), so the tea leaves were half fermented.  My body has different responses to different fermentation processes.  For green or white tea that doesn’t undergo fermentation, tea stimulates my upper chakras more.  For red or black tea, it stimulates my lower chakras more.  This jasmine tea is lightly fermented, but the way I felt it in the first few days, it seemed to stimulate my throat chakra the most, because I noticed myself talking incessantly to my guinea pig Phil Phil.  It didn’t give me speed in my physical activities like coffee did, if I drank too much.  However, it gave me speed in my mental activities.  For the first couple of days, when I tried to read, I could feel my mind “blown away” by the tea, and could not grip on to the words on the page.  I wrestled with my mind, to focus on the words, but I was overpowered.  After a few days, my mind returned to its normal reading speed, in spite of the tea.  But then, soon after that point, my body became sluggish, even with the tea.  In fact, I had to nap after drinking tea yesterday.  My pendulum didn’t stop at the center, it continued past the center!

Today, the puzzle continues.  I drank coffee first.  No discernible effect.  So I drank tea too.  No speed.  Not much stimulation.  Also no appetite for nap either.  But I noticed something new.  My body seemed to have a desire for a higher oxygen intake.  It reminded me of something that an herbalist had once told me.  He said, on one side of the body is the blood circulation, on the other side is the oxygen circulation.  Both sides must be in sync, so that overall circulation can be smooth and balanced.

My breathing is chronically suppressed.  Without having the increased oxygen level to match the caffeine stimulation in the blood, the surplus of force from the blood manifests itself as uncontrollable speed.  Like a horse that isn’t tamed.  If the person riding the horse has the strength and skill to control the horse, then both human and horse can form a balanced partnership.

As I tried to take in more oxygen, I noticed, instead of increasing speed, I was increasing strength.  That’s a new development for my body!  I am finally learning to harvest and convert the surplus force into strength instead of having it spilling over my body as uncontrollable trembling or speed. That’s so invigorating!