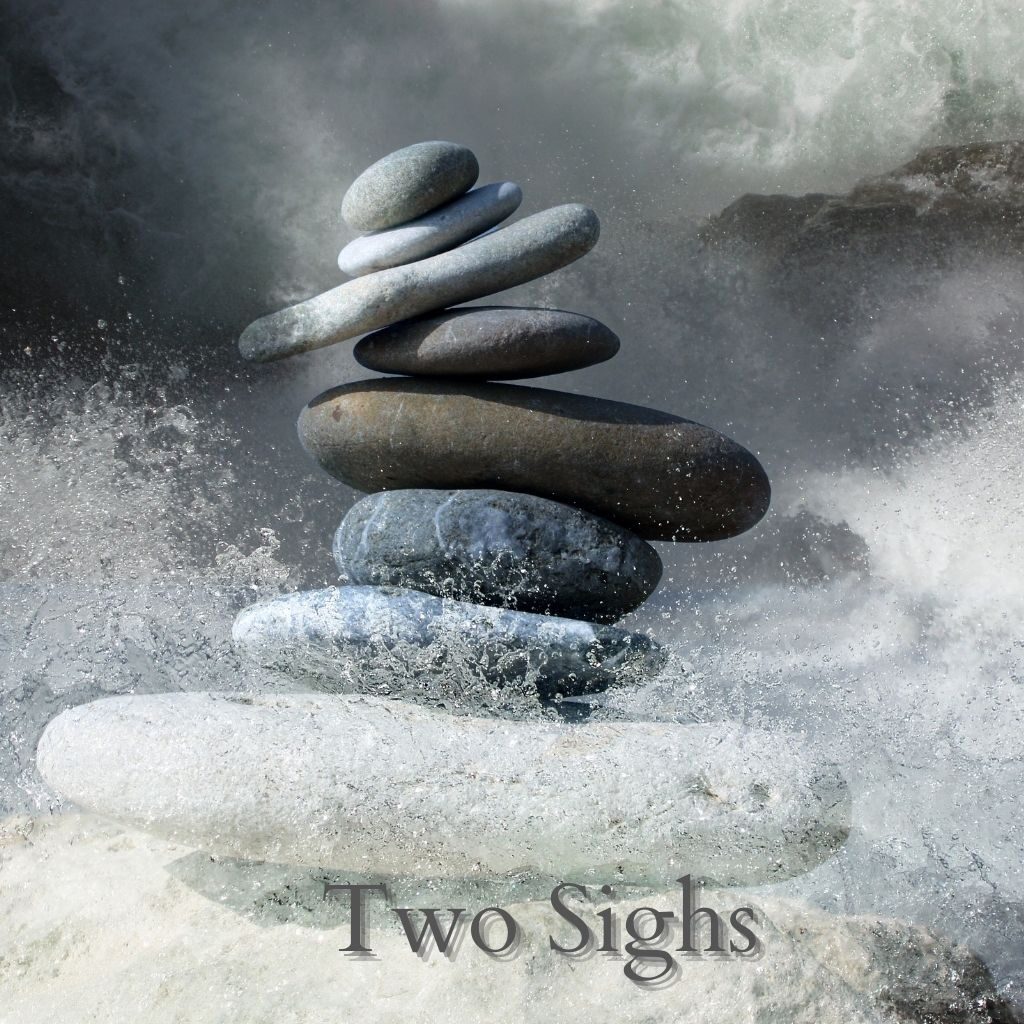 A week ago, I bought enoki mushroom.  Without slicing, I threw the bunch into the pan.  When dinner was ready, I bit into the cluster of mushroom.  After chewing for a few seconds, my teeth began to ache.  The fibers got stuck in between or around my teeth.  I wished I had a toothpick.  Without one, I stuck my finger into my mouth to check around my teeth.  I didn’t feel any sliver of food jammed into anywhere in my mouth, yet the ache was still there, and it hurt with each bite!

I began to restrain my breathing as I chew, because I seemed to register less pain if I didn’t breathe.

After dinner, I was hoping that the ache would gradually fade away.  But for the next three days, it remained, not only during eating, but even when I wasn’t chewing.  Chewing only intensified the ache.

While I tried to not allow the pain to overshadow other aspects of my life, I felt like finding joy through hell (in addition to toothache, I also had a couple other discomforts at the same time).  Even my conversation with people became short—I only said what needed to be said, not one word more.  I realized I was consciously channeling my energy in a certain way—compartmentalizing the pain, and I mobilized a lot of energy to do that.

I thought of going to the dentist.  But there was no bleeding nor swelling.  Nothing visible.  So the question became, what could a dentist do that I couldn’t do?

By the third day, without a trace of improvement, my thought pattern began to shift.  First of all, I wasn’t chewing cow hide.  I was eating French fries, a food that was probably next in line to baby food in terms of softness.  Yet, even that was triggering the pain.  It’s like punching a pillow and yelling ouch—impossible.  But the pain intensity did not recede, as I was hoping.  Instead, it seemed to uphold its level from the first day.  Strange!

As I continued to mentally circle around the problem, I tried to localize the pain.  Was it inside the teeth?  Was it around or between the teeth?  Was it in the roots?  In the gums?  It surprised me to realize that when it hurt like hell, I could not determine the exact location of hell!  Because the body’s instinctive protection against pain was to shrink away from it.  In order to swim upstream, to go against the direction the body was going, I pulled in all my strength—grounding!  Summoning all my energy, I aimed at the heart of the pain.  It was like a ship sailing away from a storm, then turned 180 degrees around and charged straight toward the eye of the storm with the fierce intensity of a mad bull.

By the process of elimination, I checked each area—teeth, roots, gums.  When I identified that it was the gums, I continued to narrow down on the location.  Was it inside the gums, outside, left, right, front, back?

At that point, my intuition navigated me away to something else.  Seemed like it was enough to just know that it was the gums.  My inspection stopped, and my awareness came online—this originated from a metaphysical cause, not a physical cause.  I didn’t bother to Google up the metaphysical meaning of gum ache, I simply threw the cause to the universe.  It was like a garbage scow frantically offloading its content into the sea.

Energetically, I was sensing a block, a very heavy and stubborn one.  Usually, when I felt resistance, my default emotional reaction was annoyance, and if it was really intense, anger.  But this time, instead of getting mad and lashing out, I dropped my spoon and heaved a sigh!  What a historical moment!  The sigh was nearly as loud as a fart.  A big long fart.  I don’t usually sigh as a way of expressing emotions.  But that day, I did.  Twice.  Once on the left side of my mouth, when I tried to chew.  Then when I moved the food to the right side and chewed, I sighed again, equally as loud.  Sighing away my emotion.

About the sighing, a few days earlier, I watched a reality show about a guy who unconsciously sighed a lot, and the girl next to him pointed that habit out to him.  But still, he continued to do so, without realizing it.  So that’s how the thought of sighing came into my head.

The effect of the sighs was unbelievable!  The pain receded.  At least 50% of it receded within a few hours.  Then, as I continued to give my gums the rest they needed, by brushing gently and eating soft foods, the pain continued to recede.  Graphically, it would be a very obvious downward slanting slope, with pain intensity on the vertical axis and time on the horizontal axis.  That was a huge difference compared to the first three days when I was simply hoping for its disappearance.

Now I understand the meaning of my hoping.  It was powerlessness.  The first three days was mindless powerless hoping.  The next three days when the physical symptom actually subsided, it was due to the pivotal moment when I resolutely shifted course.

I am not discounting the effect of hope.  I am saying the way I did it was useless, helpless, powerless.  But I did not have the awareness nor clarity to realize that I was operating from a place of powerlessness.

The discarnate entity Seth (from Seth Material) once said, “Suffering is not good for the soul unless it teaches you how to stop suffering.”  Now I can say that I am genuinely grateful for the experience, as it was a necessary lesson for me to learn to discern powerlessness, to know that I have the power to change my experience, to feel my power and its effect, and to learn how to wield my power to align my intention and my energy toward my goal.