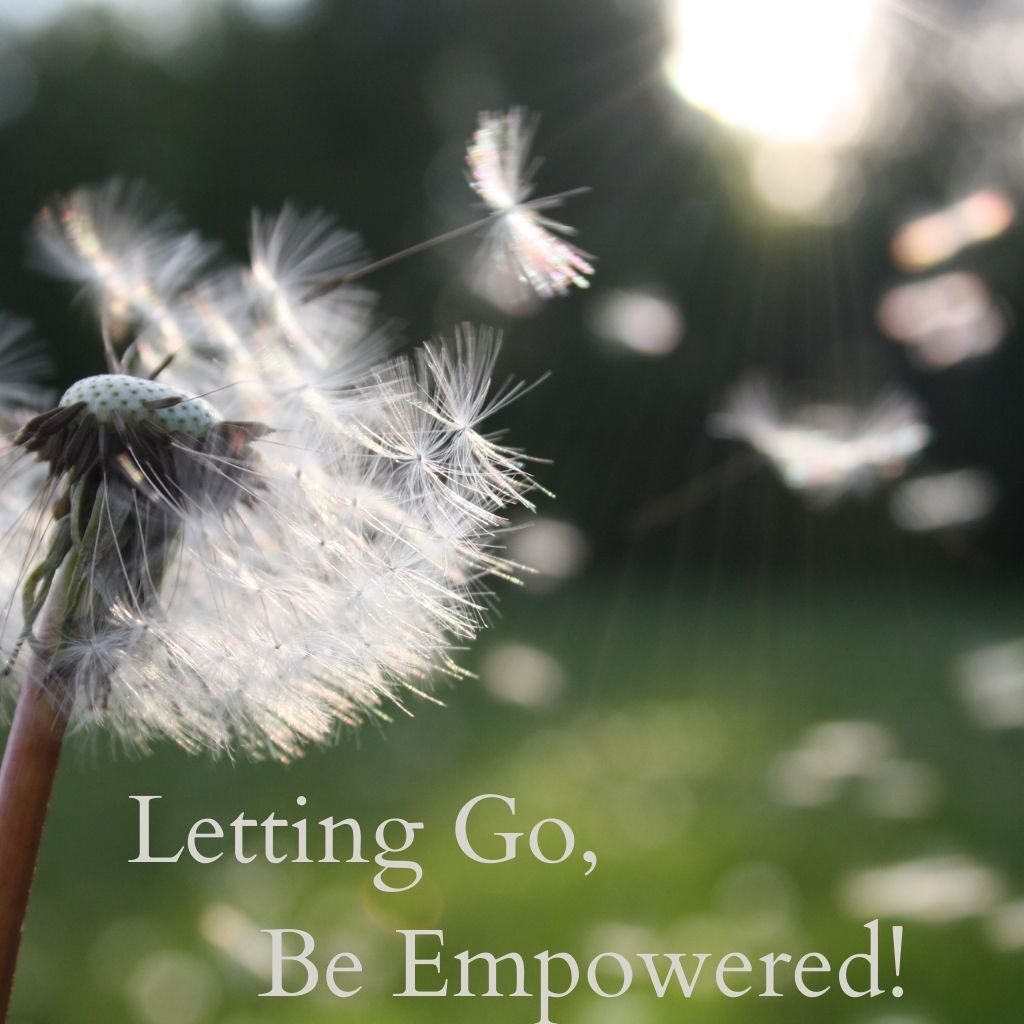 Tonight, Tiffany went to the gym by herself to train her lower legs on the parallel bars in an effort to quicken her recovery after a car accident that left her possibly paralyzed. But despite multiple attempts, her legs just would not walk. Deflated, she crumpled onto the mat, panting and crying.

At this point in my reading, I put the novel down as I contemplated the protagonist’s agony and frustration. The character Tiffany had triggered many similar emotions within me, as I had the same experience, of trying again and again, of being defeated again and again, then at some point, totally exhausted, I collapsed and cried, lamenting and complaining. It’s an unhealthy negative cycle, but one that I kept repeating, because my underlying sense of doom and helplessness was so overwhelming.

There were times when I would try to blast through the obstacles. Psychologically, I felt as if I was trying to move through a mountain, so in order to do that, I had to dynamite it. Use of force. Though not physical force, but psychological force is equally unconducive. I would not recommend it, not because it’s hard, but because it’s ineffective.

The obstacle itself is like a stop sign. When you are sitting at that stop sign, and you don’t know what to do with it, you are basically entertaining two choices, either continue to bang your head against it, because it’s in the way of your destination, or turn around and give up on your goal. But there is an easier way to deal with the stop sign. There is a third choice.

Very early on, when I was learning Rosen Method, the therapist had told me that I needed to let go. She would say, “Don’t try to fix anything. There’s nothing to fix.” I was absolutely puzzled! I was thinking, ‘What? Nothing to fix? There are too many things to fix!’

It took me a while to cognitively comprehend her meaning, and even longer to apply it. Then over the years, it became something that I repeatedly returned to, to remind myself something that I had already learned but somewhere along I forgot.

The reason I kept tripping up was because of my need to control. And underneath that need is fear and insecurity. If I can swing to the other end of the spectrum, not controlling means feeling empowered. The fear of losing control comes from the fear of powerlessness. But taking control or intervening does not regaining power. All those behaviors are merely coping mechanisms against the feeling of disempowerment. In other words, they are negative reinforcement of the lack of power.

Power is the ability to create and manifest. Without it, we tend to resort to coercion, domination, and other ways to force things to happen.

So as a first step, I needed to acquire a sense of power. I needed to feel and believe that I have 100% control over my life. This control comes from a place of assurance, certainty, confidence, stability–everything that is indicative of inner strength. The control that I don’t want is the rigidity that comes from fear, distrust, powerlessness, desperation, despair, etc.–everything that spells disaster.

If I could arrive at that sense of power, then there would naturally be nothing to fix. Everything will just flow. Things will happen on their own, in their own time and pace. Just like you would not force a fetus to grow in the womb, it will just grow on its own.

With that mentality, my belief shifted to: there will be no battles to fight. When we truly want to make progress, to move through our own obstacles, the key is actually to stop fighting (with ourselves). Like breathing, we don’t have to try. The body will breathe on its own.

No fighting also means no thinking. Stop trying to figure out what to do. Stop the mental habit of ‘how to fix this, how to do that, how to …’ No analyzing. No problem-solving. That’s the essence of going with the flow. Once we have decided on a goal, we align our emotions and attention toward that goal, and the path will start to appear. Then we just put one foot in front of another. An obstacle is the manifestation of a negative belief or a trapped emotion, both of which cannot be removed through fighting. The more we fight it, the stronger the obstacle becomes, because we are fueling it with fear.

Take a concrete example: stretch out our stiff muscles. It can hurt a lot when we do that. We cannot will our muscles to lengthen or to relax. Willing it means forcing it. But we can lean into the stiffness, breathe into the stiffness, feel the stiffness. That’s allowing. Observing it, experiencing it, being with it, that’s all okay. If we do this enough, the stiffness will melt away, slowly, in its own time.

As long as we stay with it, every step of the way, as long as we give it our 100% presence and attention, it will gradually melt away, in its own time.

Laozi, the author of Tao Te Ching, had a central theme: effortless action. Rumi, the Persian poet, once said: When I run after what I think I want, my days are a furnace of stress and anxiety; if I sit in my own place of patience, what I need flows to me, without pain.

Melt yourself into every step of your life, and every obstacle in your path will melt away.