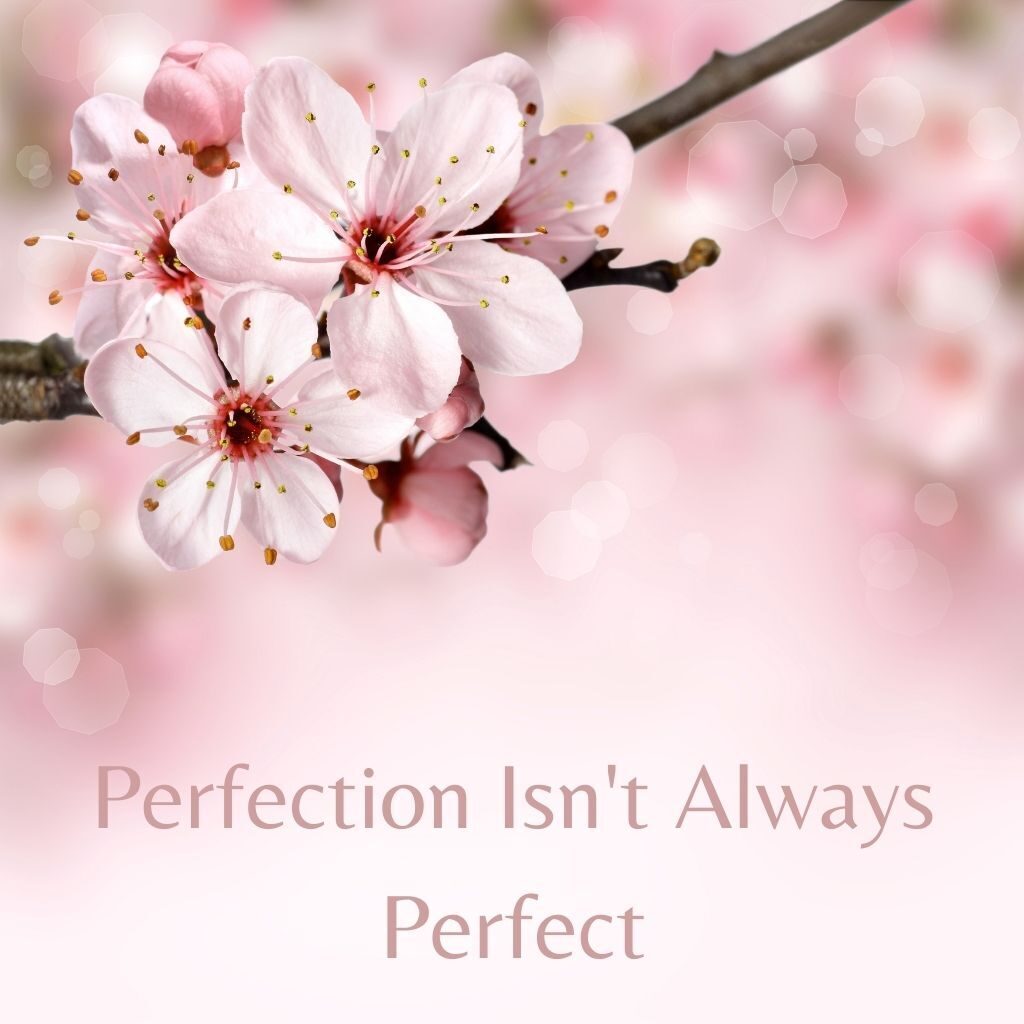 She stepped out of the taxi, and he walked up to greet her.

“Have you been waiting for a long time?”  She asked, surprised to see his shirt color matched hers.

“Oh no, only a few minutes.”  He said modestly, trying not to give attention to frivolous detail.  This was their second date. He wanted to make the best impression he could, knowing that she also had a date with another guy.

She smiled, relieved that she didn’t make him wait too long, otherwise she would feel awkward and embarrassed.

They exchanged pleasantries. He noted that the weather was warm enough to walk outside for a bit.

“Yeah, in just a bit.  Why don’t we go to the park over there first?  The view is quite nice.  We can take a brief stroll.”  He suggested.

“Oh, you have been here before?”

“Yes, I came here yesterday to survey the area.  I wanted to make sure that this is a good location for a date.”

“That’s very thoughtful sweet of you!”  She smiled, not knowing what else to say, because all she could think about was food.  She hadn’t eaten all day! The previous day, they had agreed on a dinner date.

They walked for a bit, him showing her some of the interesting plants in the park, he offered to take some pictures of her.  She meekly complied, though not quite in the mood for it.  After they were done with the park, he guided her toward a historic building.

“Wow …”  Impressed by the grandness of the historical design of the building, she wondered what kind of a restaurant would be located inside.

Inside the restaurant, they were ushered into a private VIP room.  On the table laid a couple jars of tea leaves and some tools for a tea ceremony.  She was curious of the leaves and the tools, not expecting to see any of that on the table.

“I thought we should start with some tea first.  They have some very good tea leaves.”  He explained after she had seated across from him.

“Yes, but we’ll try some tea first.”  He was trying to set the mood for the dinner.  As he made the tea, he explained each step to her much like a tour guide talking to his travelers.

She gave one-word responses here and there.  Her stomach growling.  He was taking his time, enjoying the moment, enjoying the tea, enjoying the company.  Everything was perfect.  He had made sure that it would only be perfect.

She thought the tea ceremony would end after the first cup, but he poured her a second cup, then a third, and so forth.  After not sure how many cups, he concluded the ceremony.  She perked up.  Suddenly she came alive.  Food started arriving.  He described each dish.  She almost wanted to gobble down the food, but restrained herself.

Later that evening, when she arrived home, her sister asked her about the date.

“Hmm …  It was really great.  Everything was amazingly perfect!  I can tell he has taken great effort to plan everything down to the smallest detail.”  She sounded a bit strained and forced as she tried to summarize.

“I am sensing a ‘but’.”  Her sister prompted questioningly.

“Because I went expecting to eat, but he took me here and there, then the tea ceremony went on forever.  Everything was beautiful, but I was just not in the mood because I was so hungry.”

“Maybe it’s not so much about your mood.  Maybe it’s because he’s controlling?  He wants everything to go well, he doesn’t want you to ruin his rhythm.  And since he has made a great effort to make everything perfect, he wants you to appreciate it, so you feel forced? Like you’re just an accessory to his elaborate plan?”

She listened intently, and slowly nodded at this analysis, as if she was finally able to understand why she didn’t feel quite right about it.  “Yeah, you’re right.  I couldn’t be myself.  And it was a bit suffocating and irritating to pretend to be pleasant and sweet while he dragged out his plan.”

“Then why did you let him plan?”  Her sister asked.

She tilted her head, then said, “We were discussing it last night. We talked about what kind of activities we would do, and I said nothing too active or crazy, just something pleasant and relaxing.  Then he mentioned a couple of ideas, and I picked the dinner one.  He said he would plan it and said he was sure I would like it.”

“Oh, a surprise.” Her sister nodded. “So will you see him again?”

She sighed.  A very difficult choice.

“My friend once told me about her husband.  He was a good man.  Every one of her friends thought that he was a perfect husband, taking care of everything meticulously.  But this was how she described him.  If he believed apples were good for you, he would make sure to buy a lot of fresh apples for you, even though you didn’t like apples.” Her sister said.

“So what happened to the husband?”