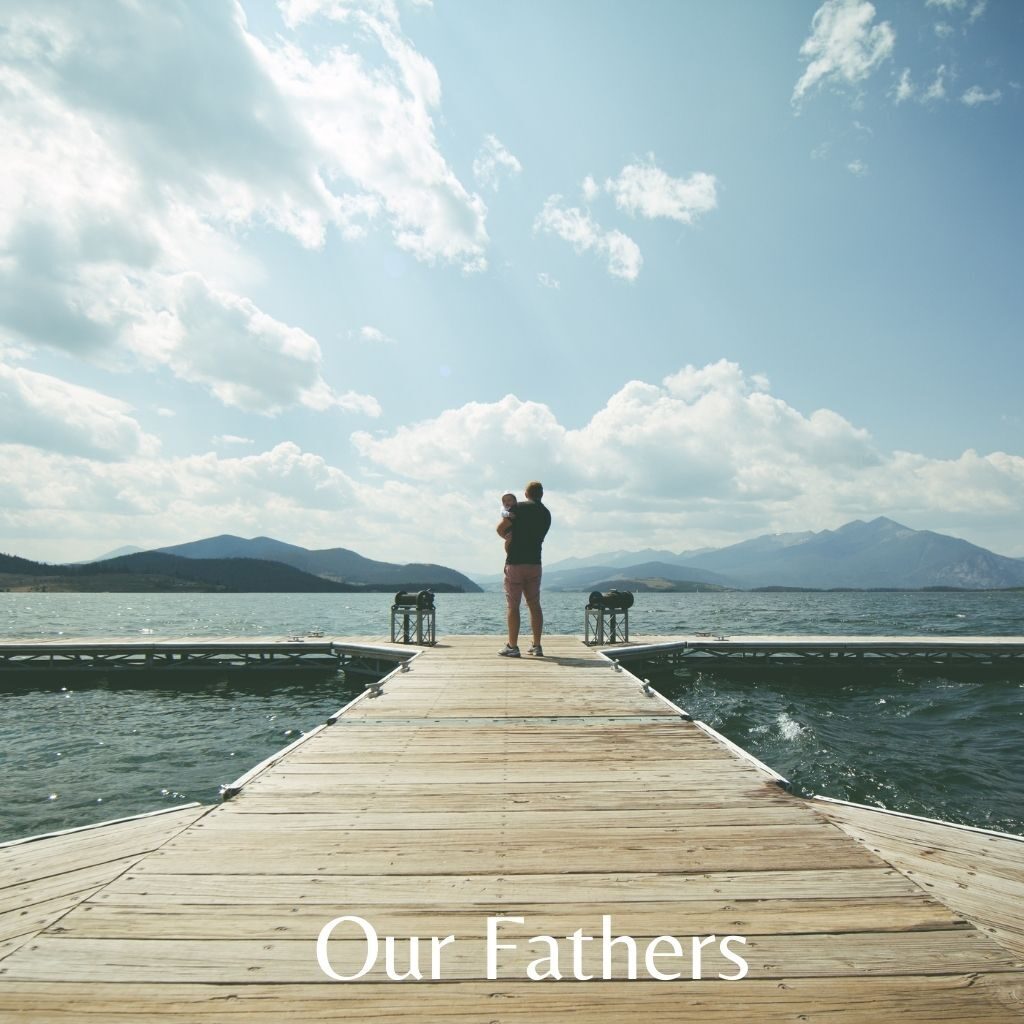 In one of the chapters of Elizabeth Hay’s memoir, she talked about her father’s violent anger.  I was appalled by her unconditional acceptance of her abusive father.  Though embittered, she managed to write in a tender and loving tone, recounting the physical, emotional, and verbal abuses.  And even more surprising was that none of the readers’ reviews mentioned the word abuse, which seemed to suggest that the larger community thought that abuse was acceptable or even normal.  I was also surprised that despite her resentment, she still found the love in her abusive parents.

As I pondered on the father-daughter relationship, I searched for clues as to how she could arrive at an acceptance of a violent father.  What I found was that the father would later be apologetic of his violence, although without actually making the effort to apologize.  Perhaps this is enough to make him a loving figure?

When I juxtaposed her story with my own, I saw why she could tell her story so gracefully without ever condemning him.  We had two main differences:  1) she could be her authentic self in front of her father whereas I could not; 2) her father showed signs of remorse for being violent while my own father always felt his abusive behaviors were justified.

Once, I had a conversation with a stranger in the neighborhood park about his father.  He discovered that his stepmother cheated on his father.  As our discussion continued, he realized she did so regularly.  And he was happy, so happy that he would help her cheat.

When I said I didn’t understand why he would choose to side with someone he had no blood relation with, he explained that his birth mother had also cheated on his father, whom he described as a workaholic.  Clearly, his resentment was borderline vengeful, desperate for an opportunity to get back at his father for something that he never alluded to.

The more clarity he gained about the situation, the more excited he became.  He laughed at the ingenuity of his stepmother, for making such an original excuse:  every time she came back from her tryst, she would tell her husband that she met a new friend, and told the friend how lucky she was to have a husband like him.  To the husband’s ears, that was a loving compliment.  So the son also laughed at his father, for being a fool.

Our conversation started in a polite tone, and I decided to keep it that way, so I laughed along with him.  In truth, I was in disbelief, because my logical mind could not envision how a man could be so easily fooled, and repeatedly so.

I was hoping that he would soon get tired of the story, but to my surprise, he only gained momentum.

Later that evening, he continued to talk to me about the cheating, via text messages.  Basically, it was a repeat of what we had already repeated several times in the park.  He was still exhilarated by the discovery that he simply had to share his joy with me.  Again, I went along with him.  He said he told his stepmother, next time, she should tell her husband to buy her a gift every time she tells a new friend how lucky she is.  He asked me what kind of gifts would have high resale values.  I said, “Just get gift cards.”  He liked that idea, and immediately suggested it to her.  In his delight, he said he would split the gift cards three-way:  him, his stepmother, and me.  I said okay, thinking that at some point this idea would fall through–it was so full of loopholes!

To my astonishment, the next morning, he told me that his father had driven all over the city to buy $400 worth of gift cards.  I detected two logical errors in his story:  1) He painted a picture of a father who had no time for family, so how would someone like that be willing to invest hours driving around the city, immediately after the suggestion was given to him?  2) You don’t need to drive to different stores to buy gift cards, you can go to your nearest grocery store to get the gift cards for the stores you want, because I counted the gift cards that were sold at my neighborhood grocery store: nearly 100 different stores.

At this point I was not so inclined to go along with his mood.  I challenged his story.  His explanation became more and more illogical.  I stopped responding.

I find other people’s relationship with their parents to be quite intriguing, and often leads me to question my own relationship with my parents.  I come to understand what I am stuck on: one-sided oppressive relationship. My parents felt justified in being abusive to me, and demanded my unconditional love and respect for them, without which I would be shamed, punished, condemned.

What I struggle with is a belief system that I do not agree with. It has nothing to do with whether they are my parents or not. I simply don’t believe in human relationships not based on love and reciprocity.