Narendra Modi – The Robin Hood of our times 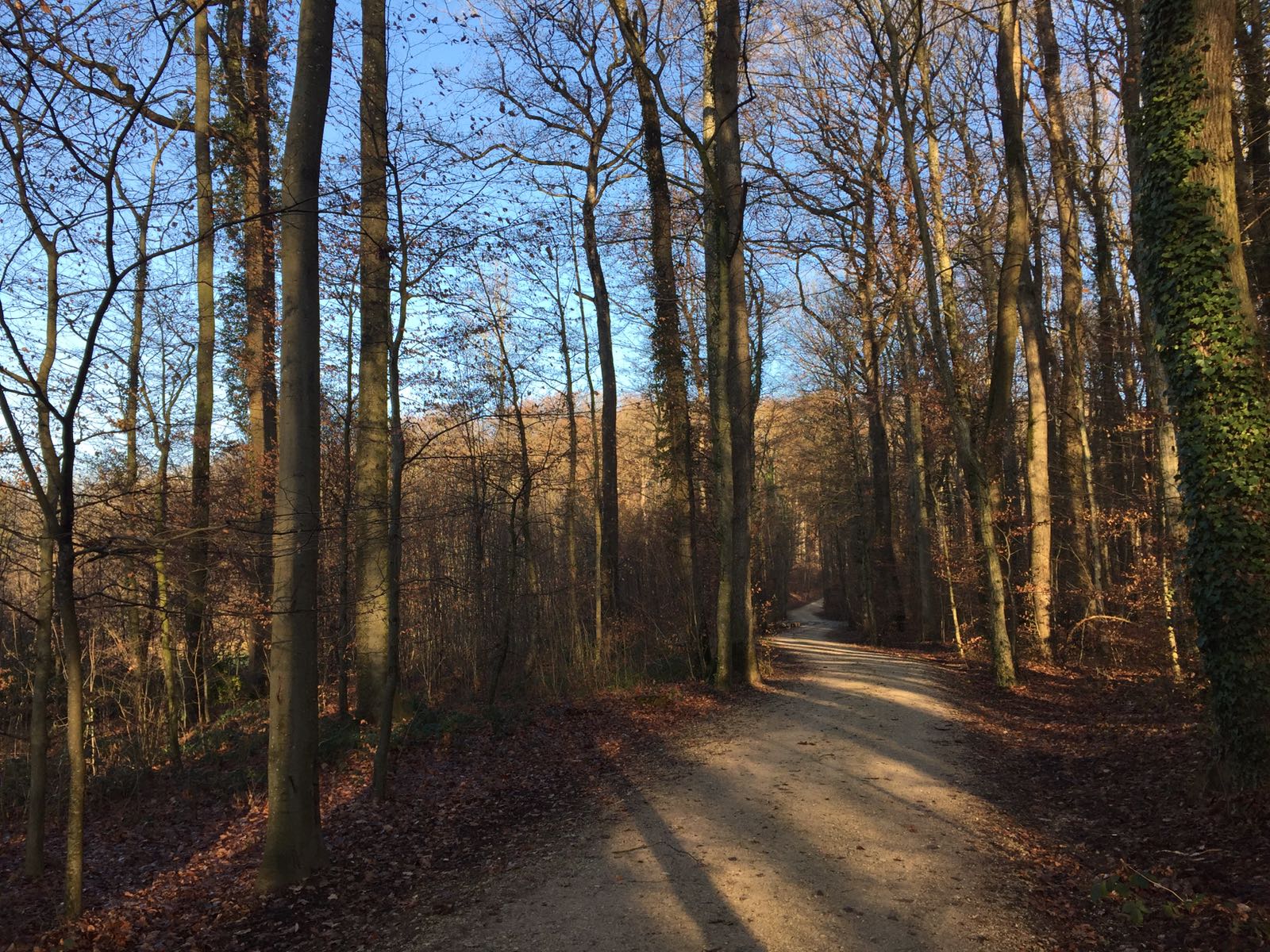 I want to start this Year 2017 with sharing a story that I have been following for a couple of weeks.

A news story that did not get the visibility it deserves.
A story that was not told properly.
The best news I ever heard.

On the 8th of November a history changing event happened. No, it is not the result of the US elections I am referring to. It is much more important than that.

It is the announcement of Indian Prime Minister Narendra Modi to demonetize 500 and 1000 rupee notes. The banknotes were declared illegal tender at 11 pm that day representing more than 86% of cash in circulation. New 2000 rupee notes have been introduced instead. This initiative is an attempt to fight corruption and tax evasion.

India is a country where many (rich) people keep (a lot of) money outside the tax system, stacked away in cash. A World Bank estimate puts the size of the black economy at 23.2% of India’s total economy in 2007. India is still largely a cash-driven economy and this money plays a key role in many different areas: the real estate market, fueling terrorist activities, financing elections, … . I am sure that creative minds can think of many other areas where black money is handy to have.

When something like this happens (and it can happen from one day to the other), there is a lot at stake. Thinking of the consequences by taking a snapshot from all 360 degree viewpoints will impress you.

You might have heard or read about this seemingly unpopular move of Modi. You might think that this is not relevant for you, because you have nothing to do with India.

But let me share 3 reasons why this is relevant to all of us.

1. The value of money

What does money mean to you?

From one day to the other the money in your hand can just become paper. The value we attribute to it is suddenly gone.

The effect of the Modi’s announcement was that stacks of money were found on the streets of India. Everyone could pick up the money and deposit it in his or her bank account.

Yes. You are reading correctly.

Thinking ahead, the first question coming to one’s mind is:
Does everyone have a bank account in India?

Just to say that again:

Lots of Money was found in the streets of India that people could pick up and deposit in their bank accounts.

This news touched my heart – Robin Hood at work.

The biggest crowd funding I ever heard of, no platform needed.

I wanted to know more about it and started to read all the news I could get. Surprisingly there was not a lot of noise about it. I asked myself why. I asked family and friends in India and here is what I learned:

The value of the money is not lost. The obsolete notes just need to be deposited into a bank account within the deadline (30 of Dec 2016). No problem for everyone paying taxes. Go to the bank and deposit your money.

Have you ever personally felt that our economic system favors certain groups of people?

This question is becoming a topic in an increasing number of discussions, fueled by the growing transparency as a consequence of digitalization – spoken in specific terms: the horizontal and vertical integration is breaking down silo mentality.

This excites me and make me feel like a fish in water – seeing the chance to change our systems in a way that our societies can favor sustainable, fair and mutually beneficial solutions.

Luckily I am not the only one who thinks that “Our economic system favors the wealthy and powerful.” and many people ask themselves “Why do powerful leaders not do more good”

Modi managed to implement a very simple yet impressively effective measure which had a huge impact and benefited the majority of people in his country. I salute him.

He is driven to ensure the long-term welfare of the people of India. Having only this goal in mind (rather than his own personal benefit), he laid the foundation for removing injustice in the distribution of wealth.

It is not a political trick and not a change in the economic or financial system. It is “just” the replacement of two banknotes with new ones.

His example is the proof to me that it is possible to find ways within a current system to benefit the majority of people again.

His example is the proof to me that one person can make a huge difference in the world.

Did you think about the consequences of Modi’s initiative in your own terms?

If so, you certainly understood very quickly that the complexity of effects and consequences of this one step are huge. I spent hours and hours reading articles, watching speeches and interviewing people. It is certainly possible that I misinterpreted or misunderstood. This is simply my impression of the effects and consequences this measure has already had and will continue to have in the future.

On the 9th of November those people with black money were facing following options:

I heard that many people chose option 1 and 3. It led to small business owners like the tea-stand fellow on the corner or the fruit farmer coming every morning receiving huge tips. Or stacks of money floating in the river Ganga. There were also other escape routes tried, such as:

Modi’s government instantly observed all channels of financial movements in a very smart way allowing them to introduce road blocks very quickly for anyone trying to get around the rules. These observations included statistics about all financial activities to identify > from whom > how much > from where and > to what destination the money started to flow.

Lets take a look at the positive effects for the economy. I would really like to know if they were actually foreseen beforehand: It might impact the GDP (Gross Domestic Product) of India negatively in the short term, yet, with positive long term consequences. It will help to bring down inflation. Not to mention about upcoming elections (black money being no more available).

Where was the media?

International media reports focused only on the Indian public standing in queues in front of the banks. They did not report on Modi’s initiative in full. I would have expected more media attention, with a more detailed analyses on effects and consequences of his initiative.

But looking at the facts it seems as if Modi intentionally chose this date (same day as US elections).  Even now, 2 days post deadline, I still do not find many articles about it. I guess, the complexity of this topic probably led news journalists to step back, and not take up the subject.

Following the conversations and voices on social media, many people shared their various opinions, discussed issues, and conducted polls within their networks…, getting involved on Twitter, Quora, Facebook and alike. Even well known people, such as the author Chetan Bhagat took part in it.

Yet, lacking the appropriate attention of international journalism brings the risk that an important topic such as this, is not seen in the right light.

We have to get used to the fact that more such complex topics will pop up in the future and that we shall have to form our own opinion or get swept away by social media waves. I believe that it will become increasingly difficult – even impossible – to identify the real facts.

Initiatives, companies and organizations which want to play an active role in our fast changing times need to become visible, open and transparent on a global digital stage. They have to ensure that their topic is seen in the right light.

Everything has a local and global aspect. In the end it is about people and their realities affecting them in their own countries (which is difficult to understand for outsiders). And the realities being relevant to all of us on this globe.

My contacts in India say that everyone they know are very happy about this initiative, everything is good, the new notes are in circulation.

2017 started without any problems.

It is my mission to inspire and connect people to use their potential as problem solvers, entrepreneurs and leaders for a sustainable society with a place for everyone.

What are the positive effects of demonetization?

7 Reasons why demonetization is a masterstroke by Modi

Why do powerful leaders not do more good?